The gay dating pool is already so limited. Think about it: gay/bisexual males make up around 2-3 percent of the US population. Take out those that are in a relationship or have conflicting values, and you’re limiting yourself exponentially. Then take out “preferences” like body type, income, height, ect. and you’re down to a percent of a percent of eligible bachelors. When you have a “racial preference”, your perfect man may truly be a unicorn, only existing in your imagination.

As a white man who grew up in the south, I was raised (aka brainwashed) to believe that other races were inferior to some degree. I don’t believe my parents were racist but they definitely held some problematic views on race. As an adult, I view it as my mission to “undo” these biases that have been instilled in me.

But, even then, I haven’t dated anyone other than white man. And I brushed it off as “preference” for years. But when I allowed myself to be honest with myself, I think that is a direct reflection of my upbringing. Racial preference isn’t a preference; It’s a racist tendency. 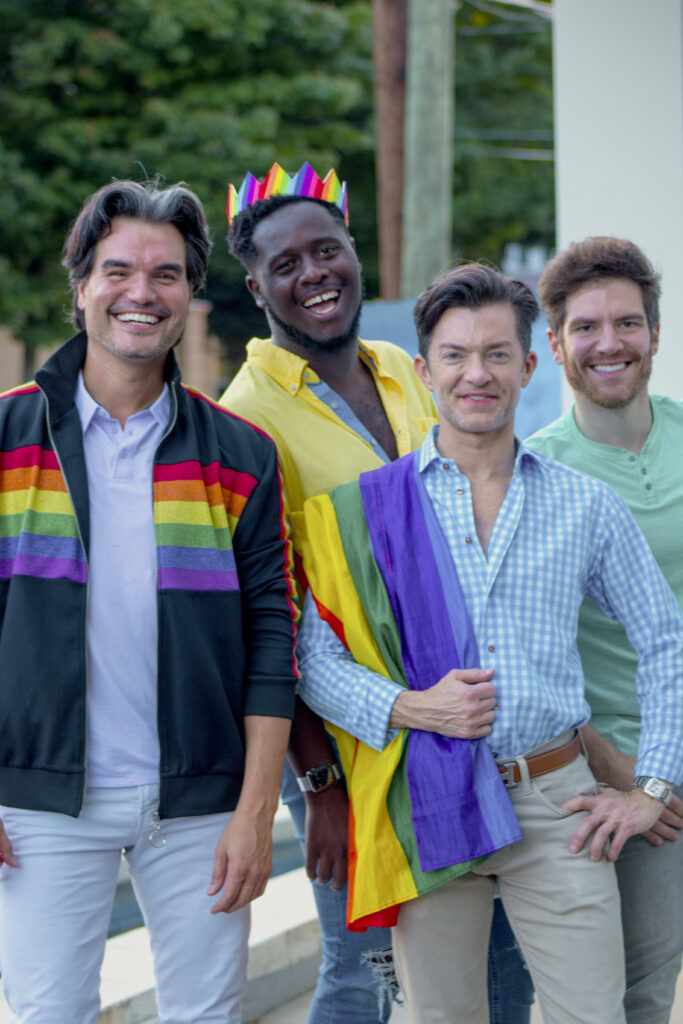