The last Presidential Administration here in the States left many gays feeling excluded, unseen, or, worse, discriminated against. We saw policy after policy being taken up or enacted that stripped rights away from our LGBT brothers and sisters and it, honestly, felt hopeless at times. From anti-trans bathroom bills, to LGBT military bans, to no longer displaying rainbow colors in DC during pride month, it was literally one thing after another.

Even with lawmakers in the US focusing in on the LGBT community and treating it, at times, as public enemy #1, it pales in comparison to what those in Jamaica face. In this week’s episode of The Gayly Dose, we are joined by Maurice Tomlinson; He’s a Jamaican Attorney-at-Law and law lecturer and has been a leading Gay Rights and HIV activist in the Caribbean for over 20 years.

In the episode, he describes the extreme challenges of those living in Jamaica who happen to be LGBT. There, it’s literally illegal to be LGBT and practicing gays are subject to heavy fines, long prison terms, and even assaulted by those who are anti-gay. In his own mortifying story, Maurice was outed by one of his students online, which led to him being stalked. He had to flee his home country for his own safety.

In another devastating story, a trans woman simply attended a party. At the party, she was dancing with her friends when someone took note of her. She was then punched, dragged, and beaten to death by a group of men. Those men then went back to the party to enjoy themselves, as if nothing happened. It just shows how righteous those that are anti-LGBT feel in country. It’s truly disgraceful.

As we still have a long way to go in the US, the tides are turning. Even this week, a poll came out that said over 70% of Americans support gay marriage, including a small Republican majority. We have come a long way in a short period of time. So, while you’re celebrating Pride this month, think of ways to support countries like Jamaica that have such a long, grueling path toward equality ahead of them.

Give to the cause here: 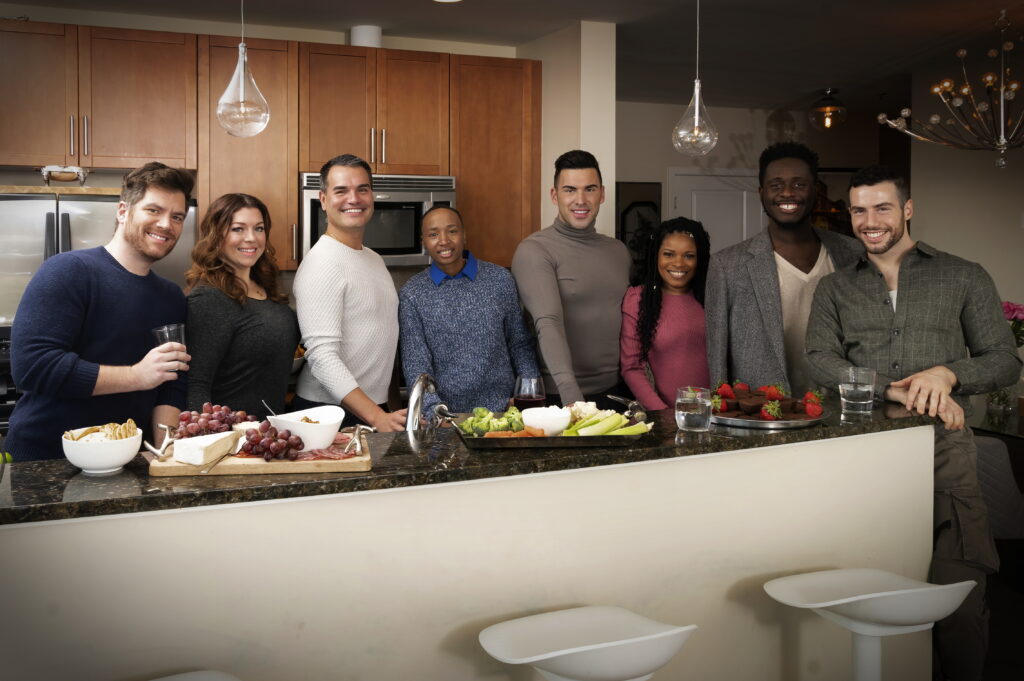